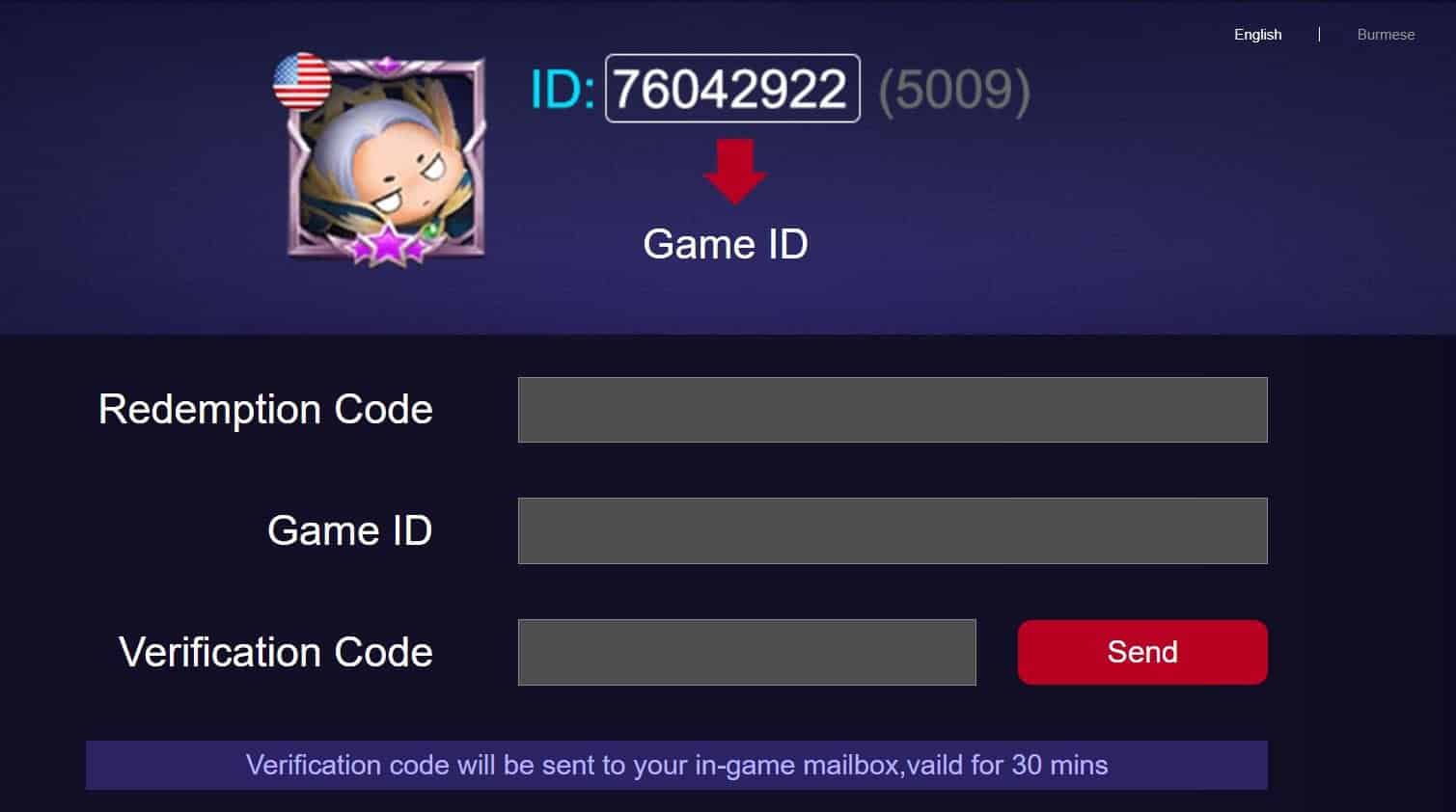 Step By Step Guide To Redeem Codes in Mobile Legends 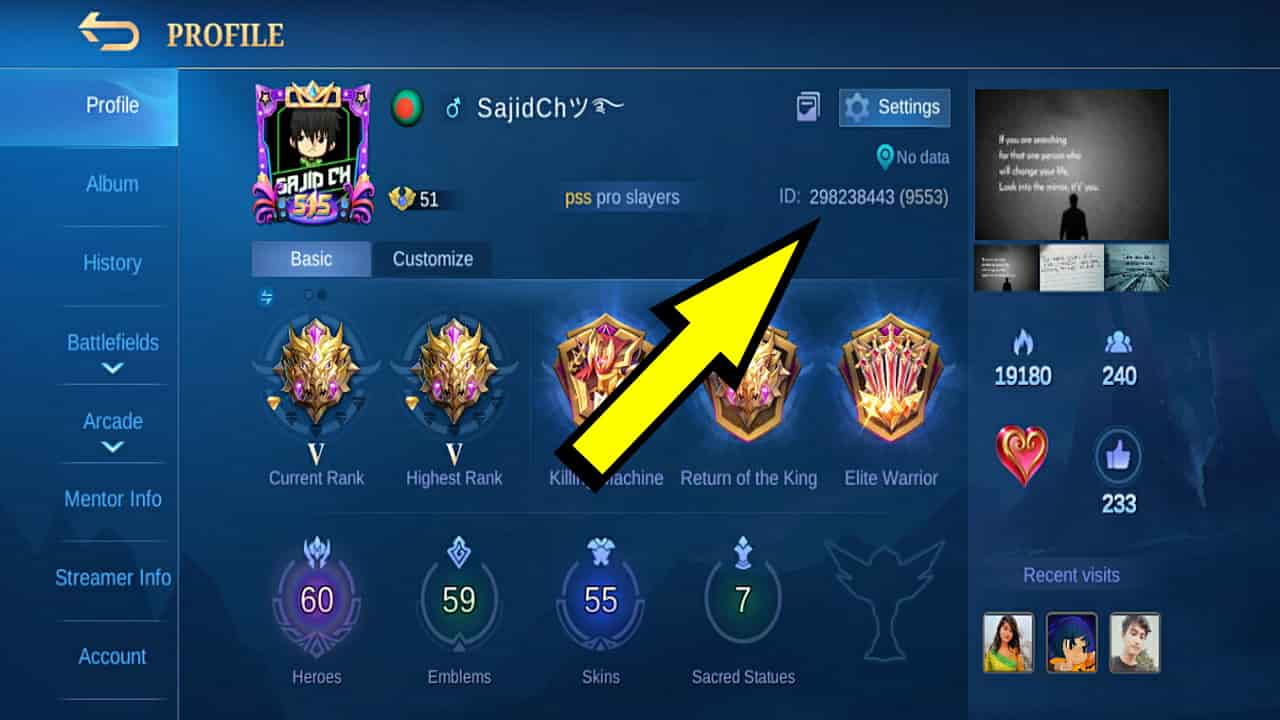 Now put your Game id in the second box and click on Send like the picture below. 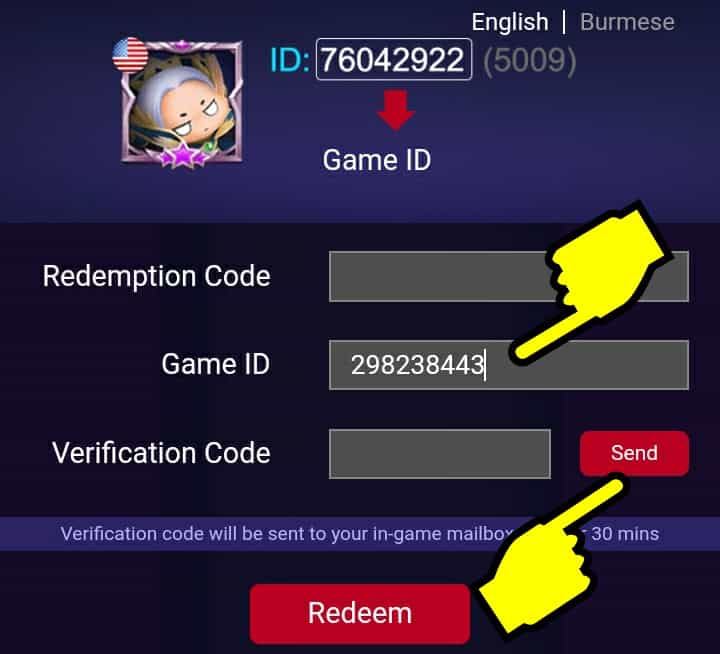 Step-3: Now open Mobile Legends and you will get a six digit code in your mail box.

Then go back to the Redeem Page, fill the verification code and the Redeem code then press Redeem button. 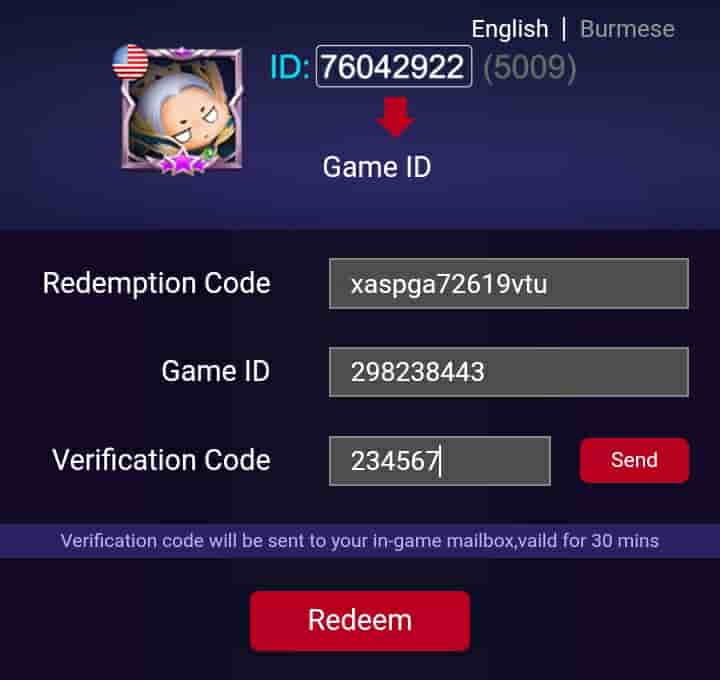 After successful redeem you will get rewards in the mail box.

If you didn’t receive any rewards after redeeming code then maybe this code has already been used by someone else or maybe this code was expired.
On successful redeem, the player will get a success message. If the luck is bad then the players may get the message,Limit reached for number of people exchanging or This CD Key does not exist

How To Get Mobile Legends Redeem Codes:

Getting a free Redeem Code for Mobile Legends is very tough. Because not only you but also a lot of players are trying get free rewards.

Some Useful Posts For You: